Wolf spiders are very large spiders and are black or dark brown in color with cream, gray, or yellow colored markings. Their exact appearance depends on the specific species. Wolf spiders can grow to between 1/4th and 1 3/8th of an inch in length. Adult wolf spiders have squat bodies that are covered in hair and eight long, spiny legs that they use to hunt down their prey. A unique feature associated with the wolf spider is the placement of their eight eyes. Unlike most spiders, their eyes are arranged in three rows - four small eyes on the bottom row, two large eyes in the middle row, and two medium-sized eyes on the top row. 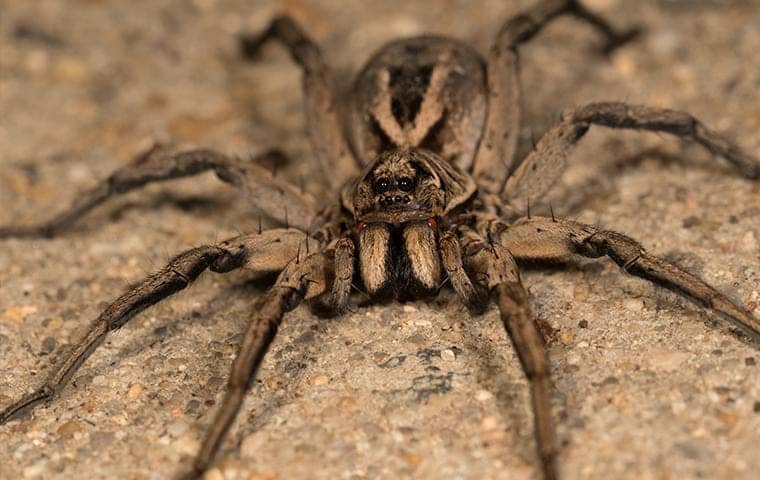 Wolf spiders look like they could be dangerous, but the truth is that looks can be deceiving; wolf spiders look much scarier than they actually are. These large spiders move rather quickly and can easily startle a person. However, they won’t bite unless they are directly handled or feel threatened. In the event that a bite does occur, their venom usually isn’t strong enough to cause anything more than a bit of mild discomfort.

Why do I have a wolf spider problem?

Wolf spiders enjoy living outdoors and can often be found hiding under rock piles, woodpiles, fallen trees, landscaping timber, or piles of leaves or grass. Unlike many other species of spiders, wolf spiders do not create webs to catch their prey. Instead, they hide out of sight until an insect comes along and then chase it down. While hunting for prey, wolf spiders have the potential to find their way into homes, sheds, garages, and other outbuildings. Once inside, these spiders typically remain inside, hiding underneath furniture and in closets, crawlspaces, and basement areas.

How do I get rid of wolf spiders?

If you are experiencing a problem with wolf spiders, the most effective way to solve it is to contact a professional pest control expert. At Pro Active Pest Control, our professionals will partner with you, perform a thorough inspection, and create a pest control program to exclude them and the insects that they feed on. We use the most modern pest control methods and products to control wolf spiders and other common pests found living in and around your home. To learn more about implementing our pest control services covered by our 100% service guarantee for your in Roseville, El Dorado Hills, Rancho Cordova, Lincoln, Rocklin, or Sacramento home, contact us at Pro Active Pest Control!

How can I prevent future problems with wolf spiders?

Preventing problems with wolf spiders can be a difficult task, but there are some steps you can take around your home to help deter them and prevent them from finding their way inside. Seal any gaps found in your home’s foundation, exterior walls, along your roofline, and around utilities entering into your home. Caulk any spaces found around exterior windows and doors and make sure that door sweeps are installed, especially on basement doors. Store firewood away from the exterior of your home and clean up any fallen trees, leaf piles, and other piles of debris from your property that could attract wolf spiders.

Stay informed about pests and pest related issues in our area! 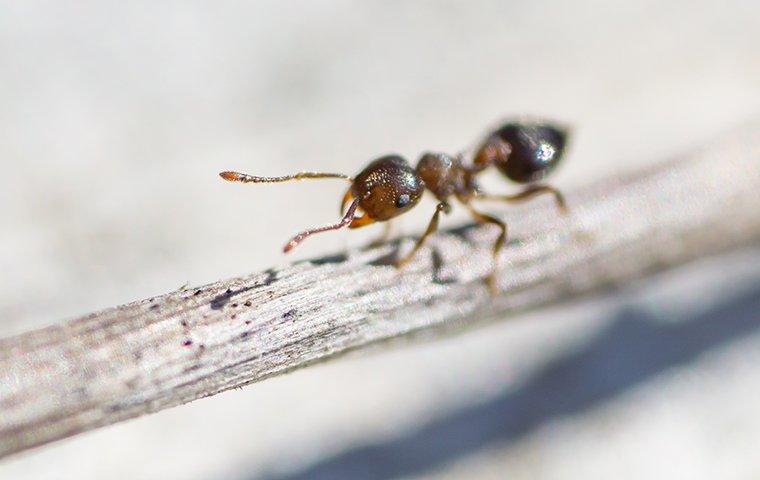 A Handy Guide To Effective Ant Prevention For Lincoln Homeowners 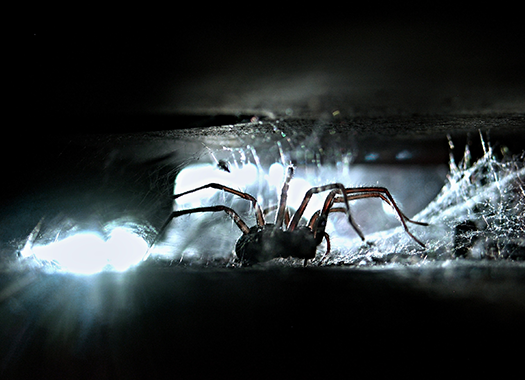 How Do I Get Rid Of Spiders In My Lincoln Home? 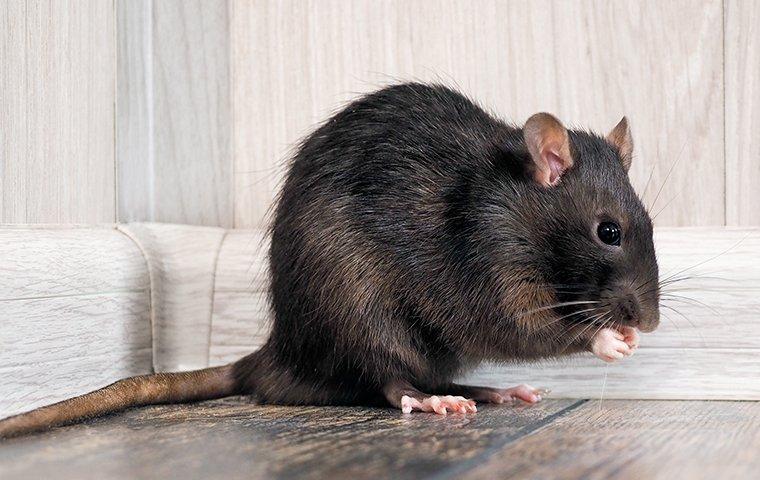 Pro Active Pest Control received an average of 5.0 out of 5 stars from more than 2,395 reviews through Yelp and Google. 5.0