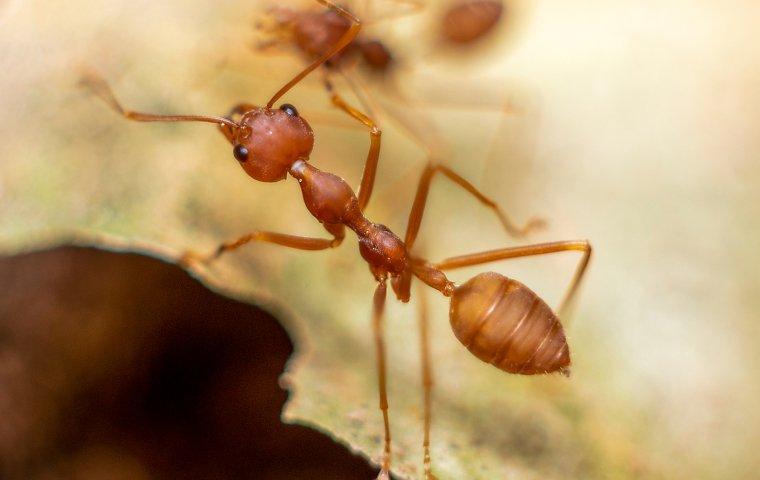 Get Rid Of Ants In Your Sacramento Home Once & For All

Most stinging insects like wasps and yellow jackets are eliminated by homeowners as soon as they’re spotted, but these dangerous ants are rarely given the boot as early as they ought to be – with dire consequences. ... Read More 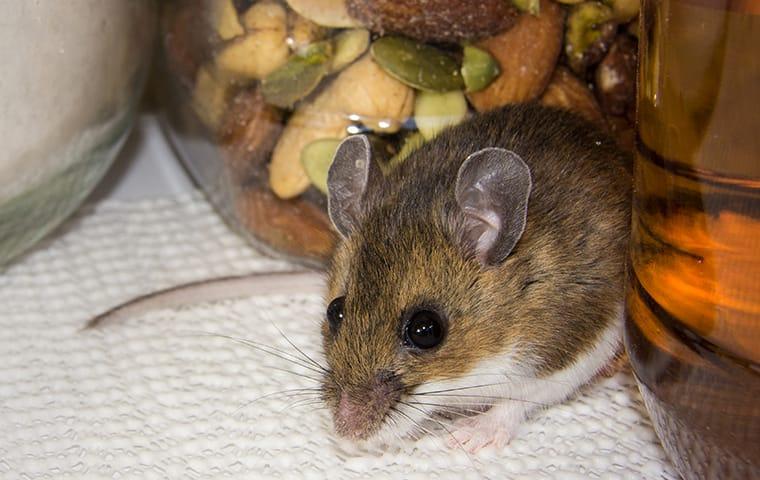 Barring Rodents From Your Sacramento Home This Fall

What would you do if the heating system in your home broke and could not be fixed until after winter? You probably would start looking for somewhere else to stay until the warm weather returned. Rodents feel the same way. As the weather cools down, their outside homes become too cold for their liking.... Read More 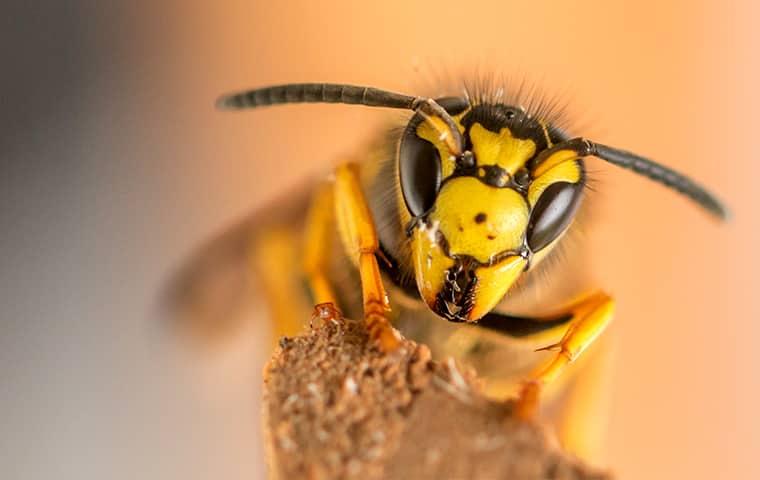 You will want to continue to be diligent in watching for signs of wasp activity around your greater Sacramento-area home. If you follow some simple tips for avoiding getting stung and for mitigating infestations, you’ll be well on your way to enjoying your property wasp free this fall.... Read More 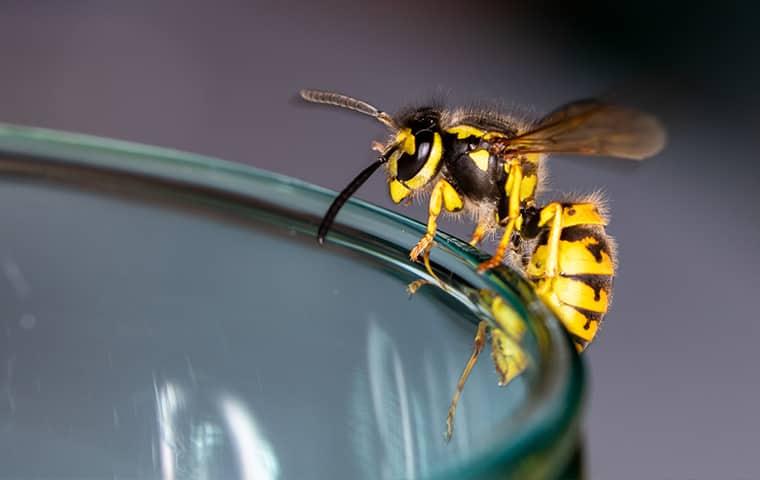 Generally, when something has the ability to hurt you, you’ll remove the harmful object, if possible. For instance, no one would intentionally leave boards with nails sticking up out of them lying around in their yard. Leaving wasps nests alone on your property can be just as bad.... Read More 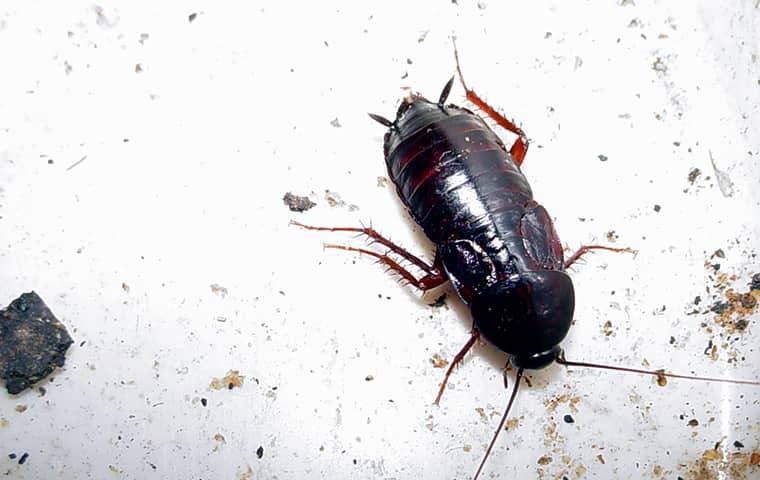 Why Oriental Cockroaches Are Everywhere In Sacramento

Have you seen a news report about cockroaches this summer? If you have, it wouldn't be surprising. Cockroaches are a serious problem in Sacramento. They appear by the dozens and sometimes hundreds in unexpected places.... Read More 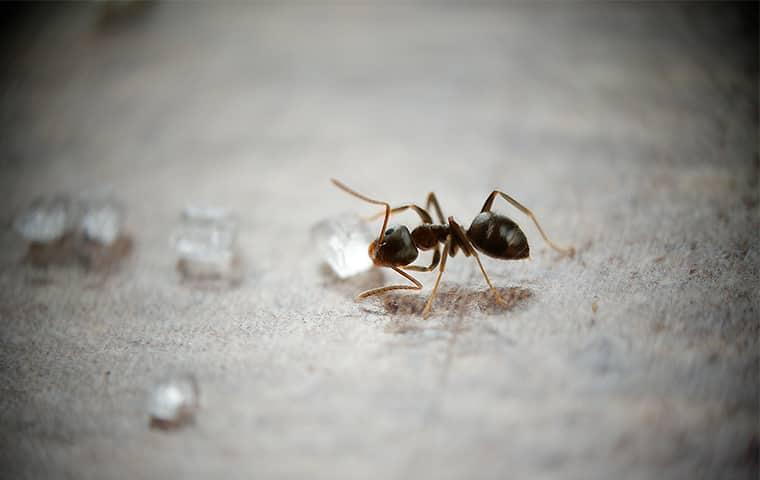 How To Ant-Proof Your Sacramento Home For The Summer

Several types of warm-weather pests hide during the winter only to become active pests once more as soon as the temperatures rise again. Ants are one of those warm-weather pests that many Sacramento residents are familiar with, as we deal with them year after year after year. After hiding away during winter, ant colonies are eager to make their way out into the warm ... Read More 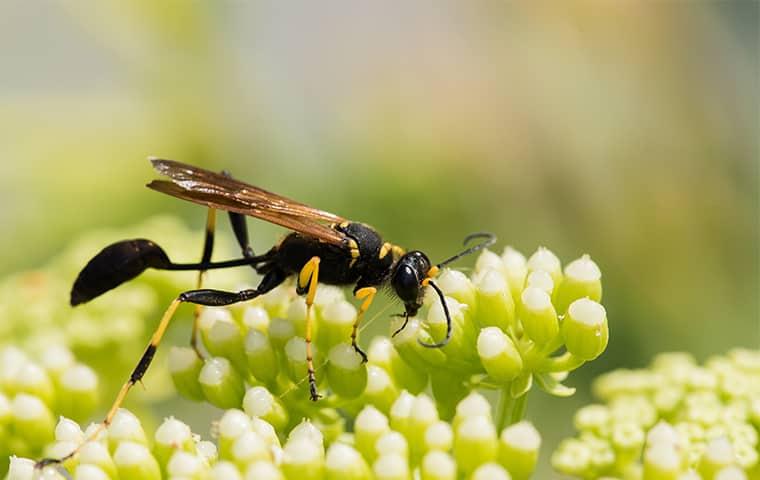 Time To Take Action Against Wasps In Sacramento

As spring approaches, it’s time to take action against wasps in the Sacramento area. Mud daubers, paper wasps, and many other stinging insects can become a problem as early as late March but are particularly troublesome April through October. If you take preventative steps now before they start building their nests, you will have less of a problem to deal with in late summer.... Read More 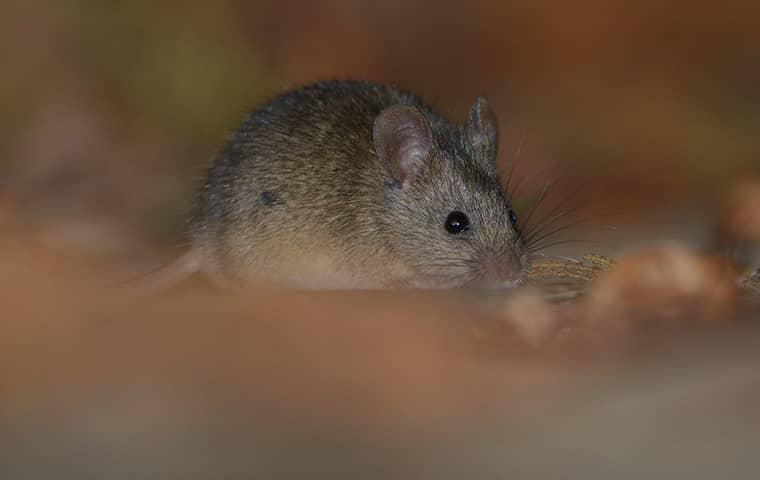 How You Can Prevent Rodents From Getting Into Your Home

Rodents can be a problem during any part of the year. But many of us think of them as a winter pest, but that’s simply not the case. As spring approaches, you’ll still want to take preventative action and avoid common mistakes to keep rodents out of your home.... Read More 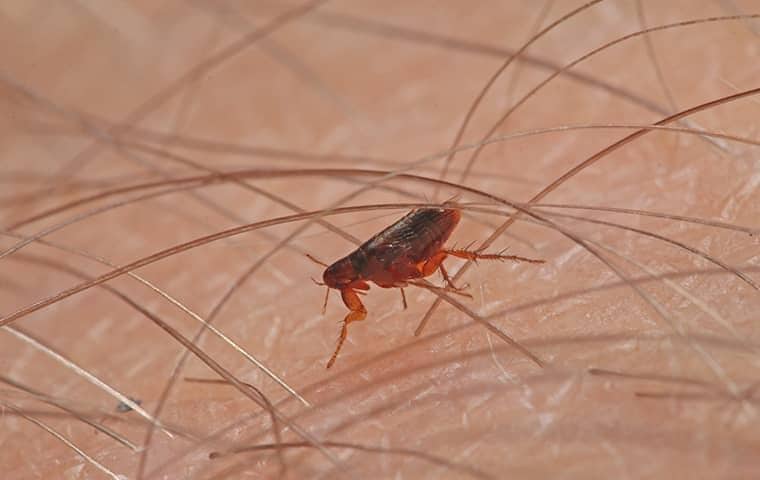 How To Keep Cat Fleas Out Of Your Sacramento Yard

If you think the cooler weather means you're safe from fleas, think again! Despite their size, cat fleas are hardy pests. They have a hard shell that protects them from being squished and, if they have a warm-bodied host, they can easily survive cold weather.... Read More 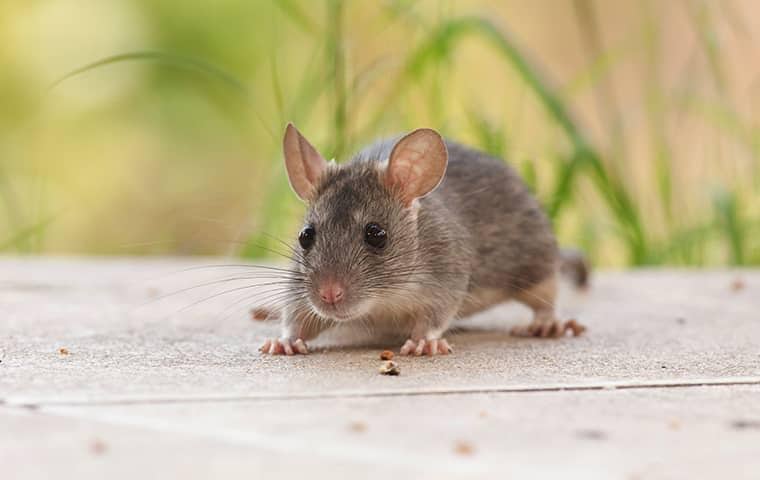 How Rodents Get Inside Sacramento Homes

It’s here, the dreaded moment when you realize you have a rodent infestation. It’s hard to be sure which is worse, seeing the creature scurry by as you turn on the light or all the droppings they leave behind everywhere they go. Realizing you have a rodent infestation is not fun. It can also make you question how they entered your house in the first place. Let’s take a look at some factors that attract rodents to homes in Sac... Read More 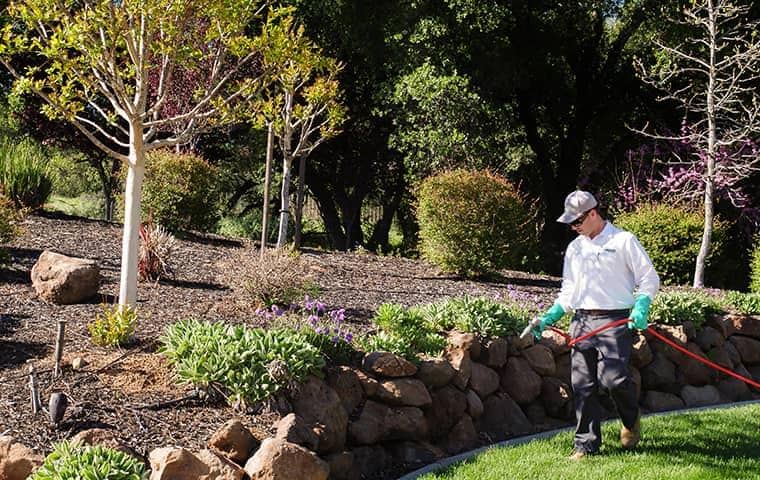 While some people chose to do home care themselves, many outsource the job to more qualified professionals. Pest control is no different except, with this task, few people have the same passion for it as professionals. Unlike with bad landscaping, the consequences of bad pest control carry a little more weight than a poor neighborhood image.... Read More 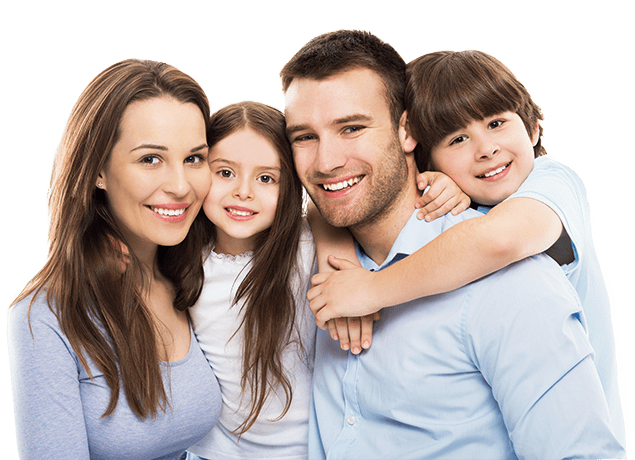 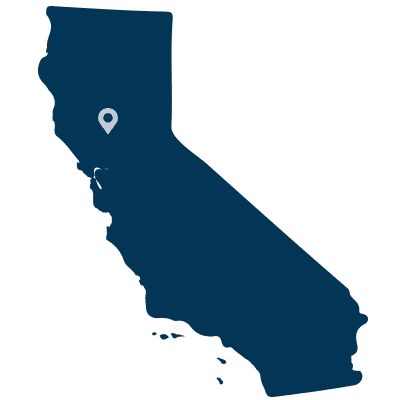